The Greater Philadelphia Coalition Against Hunger has helped tens of thousands of people in the Philadelphia metropolitan area apply for the Supplemental Nutrition Assistance Program (SNAP) through a concerted campaign of advocacy and targeted marketing. Though GPCAH has helped many, at the time of this analysis, there were an estimated 180,000 Philadelphia residents who qualified for SNAP and had not yet made use of the program. The GPCAH was hoping to address that service gap by conducting a large-scale analysis to identify underserved geographic regions of the city.

Tyler produced a series of maps, charts and tables that served to:

With the results of this study, the GPCAH was able to target their awareness activities more accurately and strategically in order to reach even more households in need. 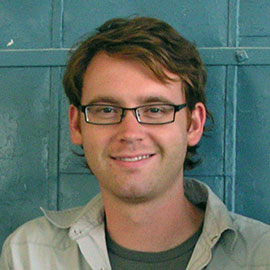 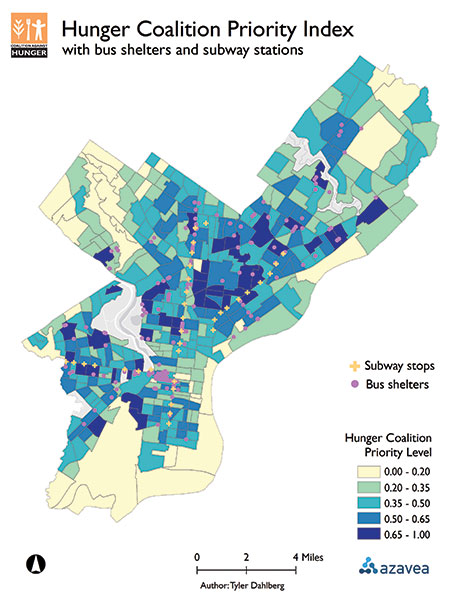 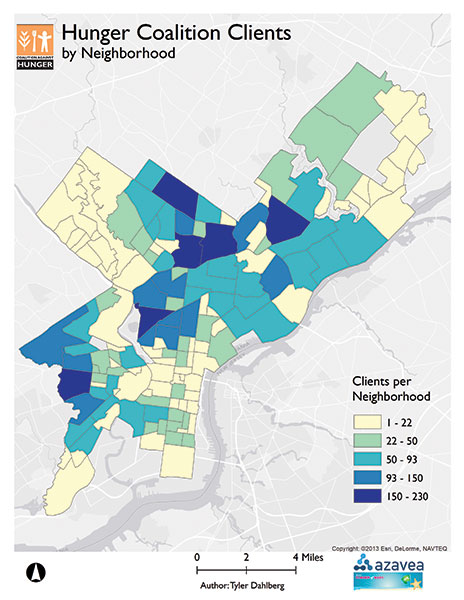 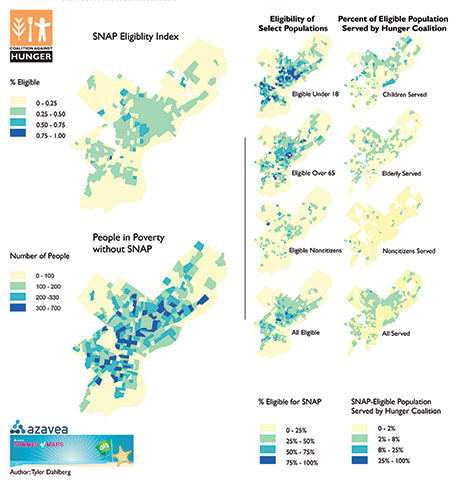