The Speak to Your Health! Community Survey is a bi-annual, participatory survey that investigates a number of community and personal health issues for residents in Genesee County, Michigan. At the center of Genesee County lies the City of Flint. In 2014, the city’s water source was switched from Lake Huron to the Flint River without proper corrosion control treatment. Just before the 2015 iteration of the survey was to be sent out, reports on elevated blood lead levels in children and lead contamination in the water supply were released. In response, questions regarding tap water quality were included in the survey to address the water contamination issue. This project focused on comparing the impact of the Flint water crisis with the outcomes from the 2015 survey results.

This project utilized the survey results dataset in conjunction with data on water infrastructure, socioeconomic and housing characteristics, and residential tap water lead levels. Maps showcasing the results of the survey were included as a continuation of the Speak to Your Health! Community Survey map library. Statistical analyses were also performed to explain the relationship between residential tap water levels and infrastructure/demographic variables. There was a significant relationship between higher tap water lead levels with higher amounts of lead pipe connections, a higher percentage in populations over five years old, and older housing units. 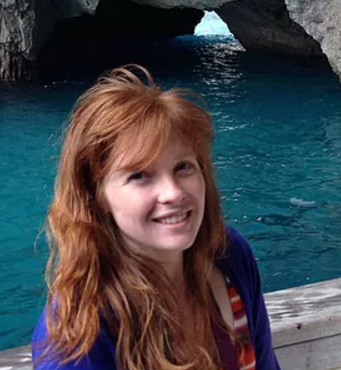 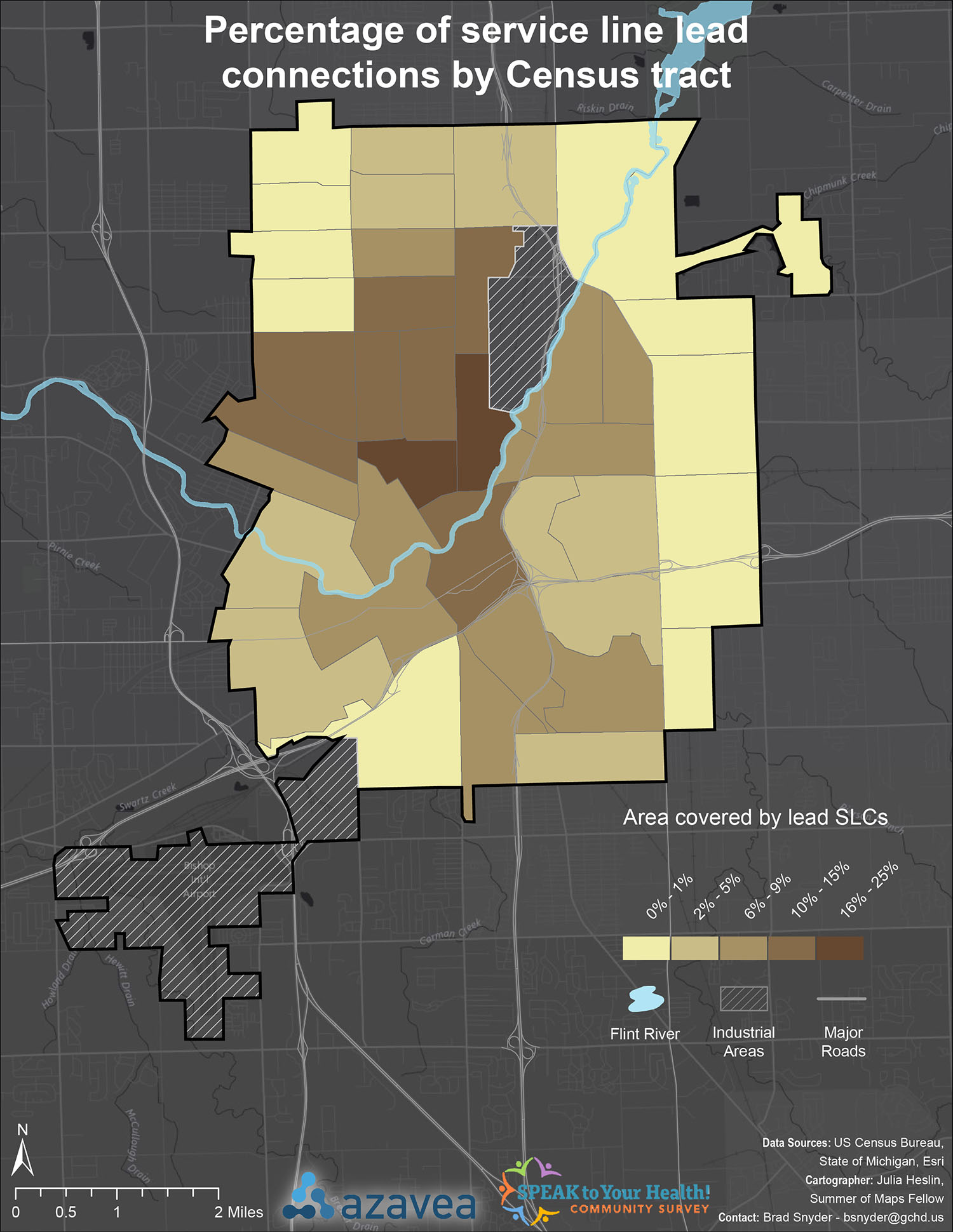 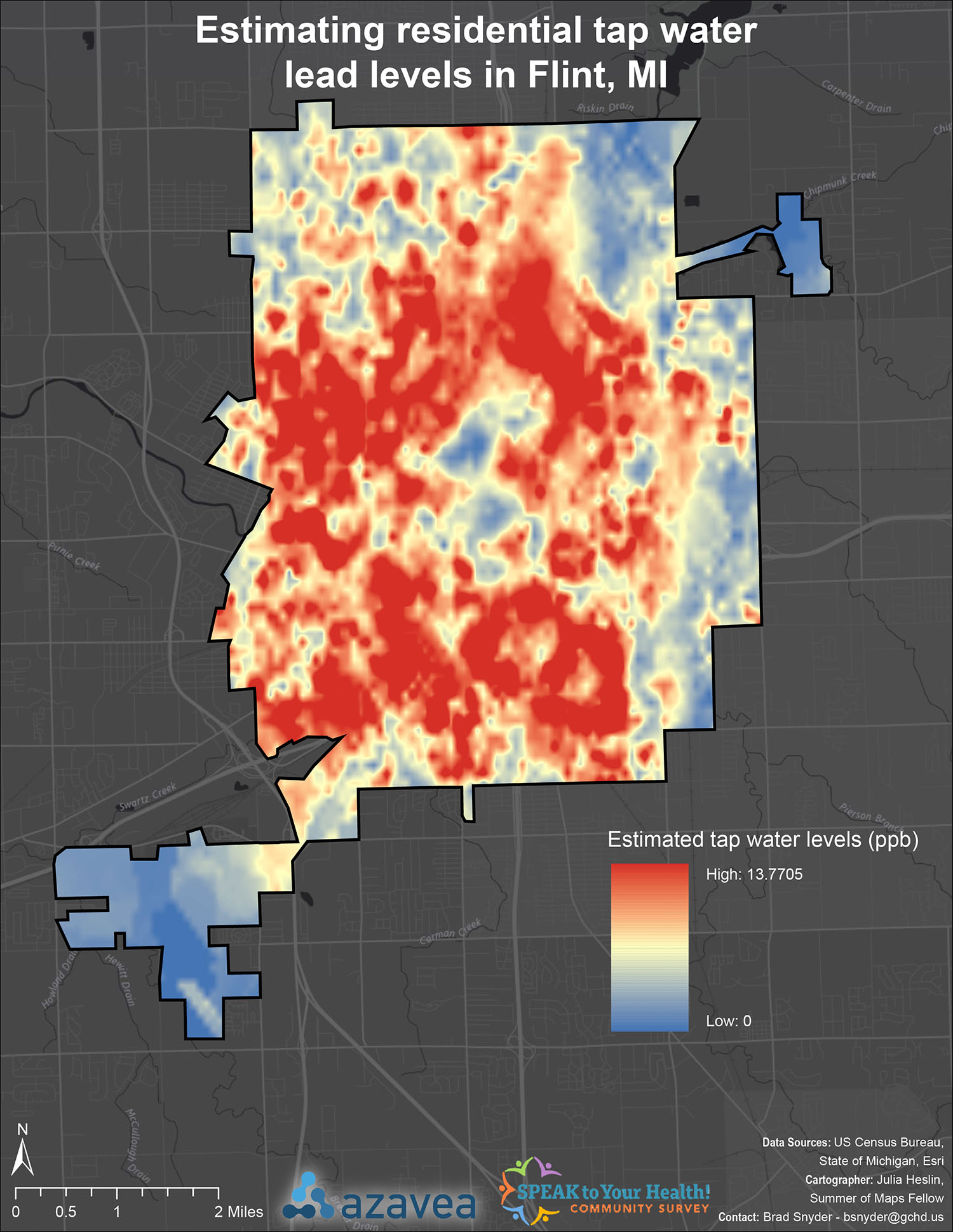 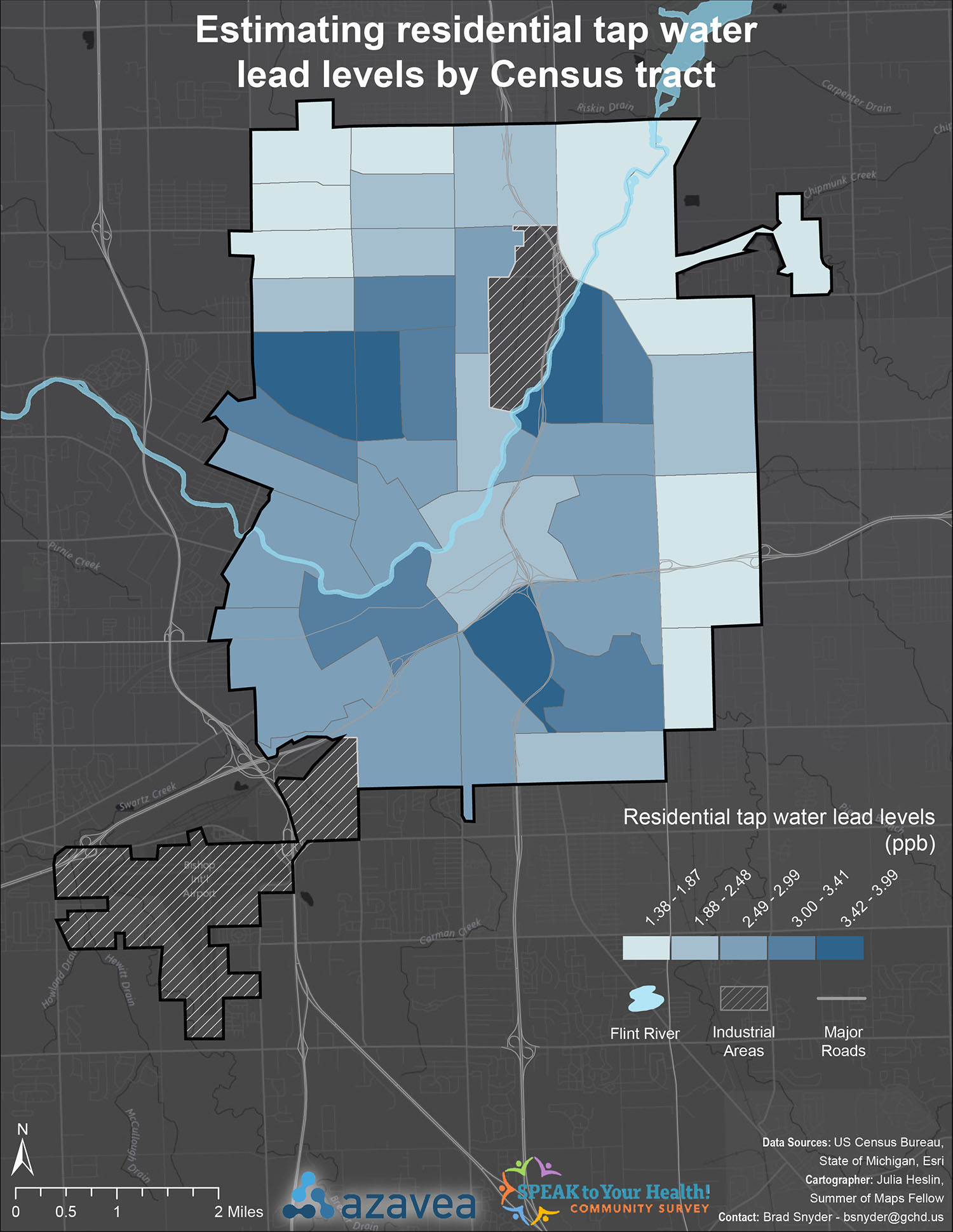 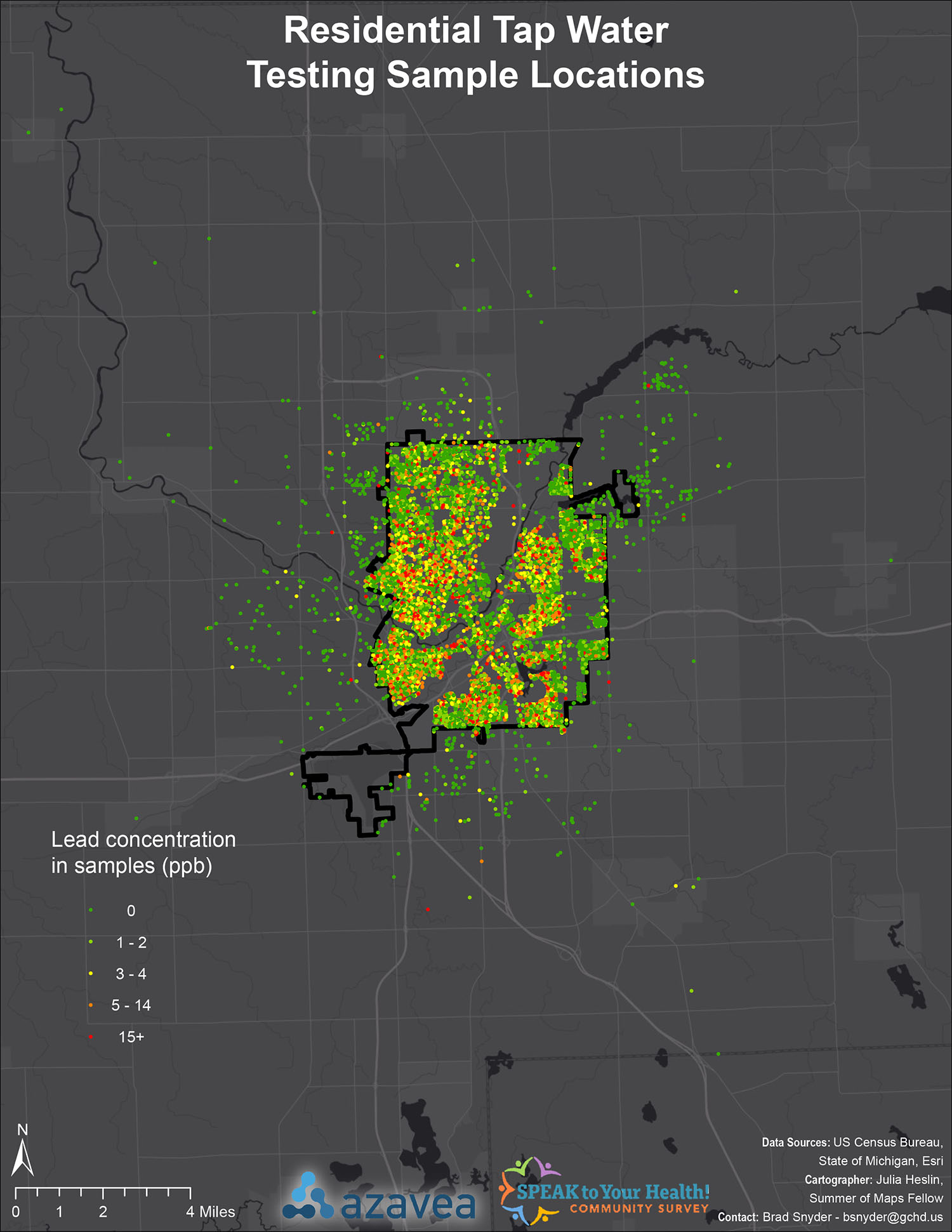