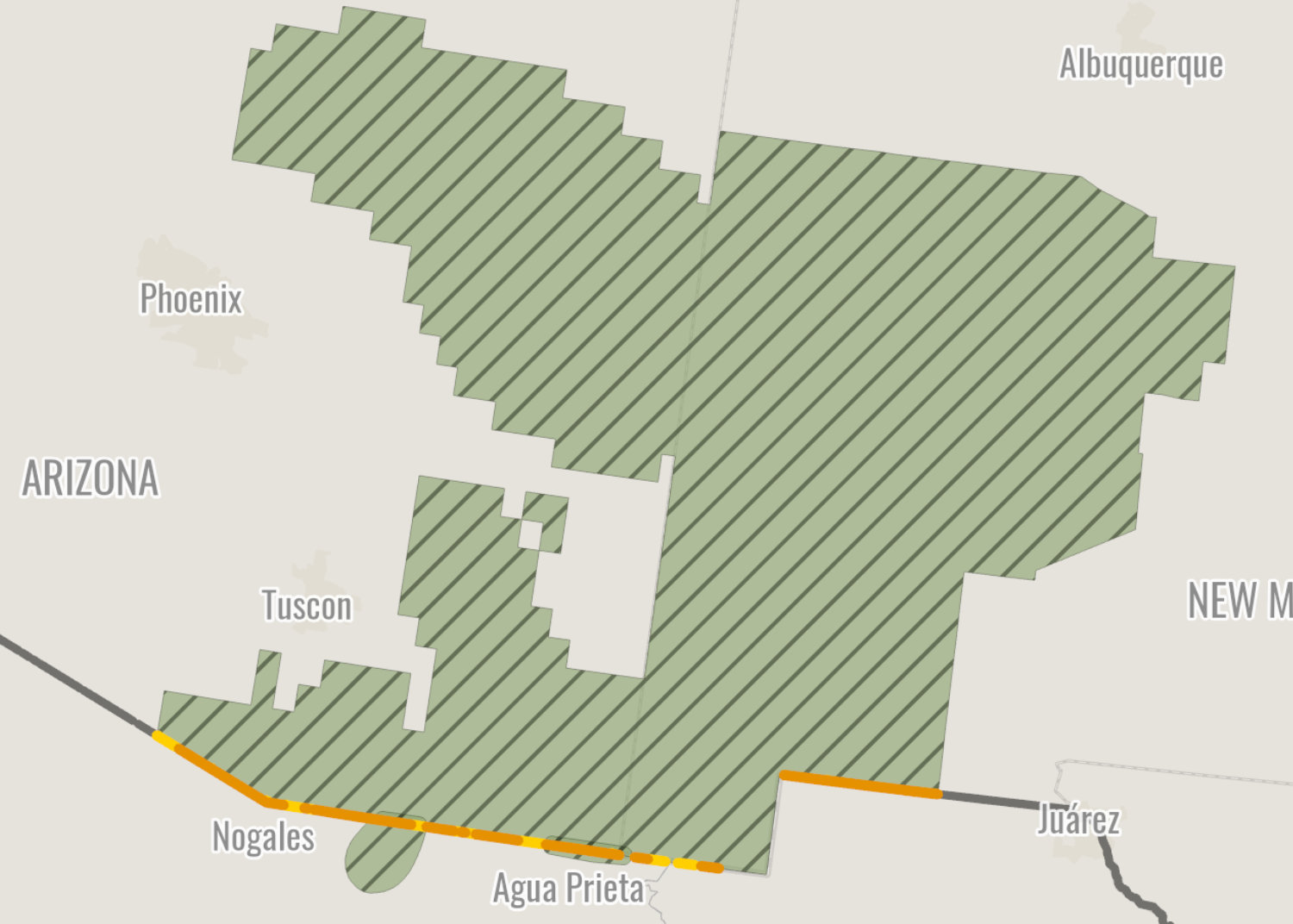 To determine which regions along the border should be prioritized, Evelyn conducted a weighted sum analysis using data on regional biodiversity, U.S. critical habitats, and protected areas on both the U.S. and Mexico side of the border. The results indicate that the Sonoran Desert between Nogales, Arizona, U.S., and Agua Prieta, Sonora, Mexico should be prioritized due to high species richness and the presence of both critical habitats and protected areas. 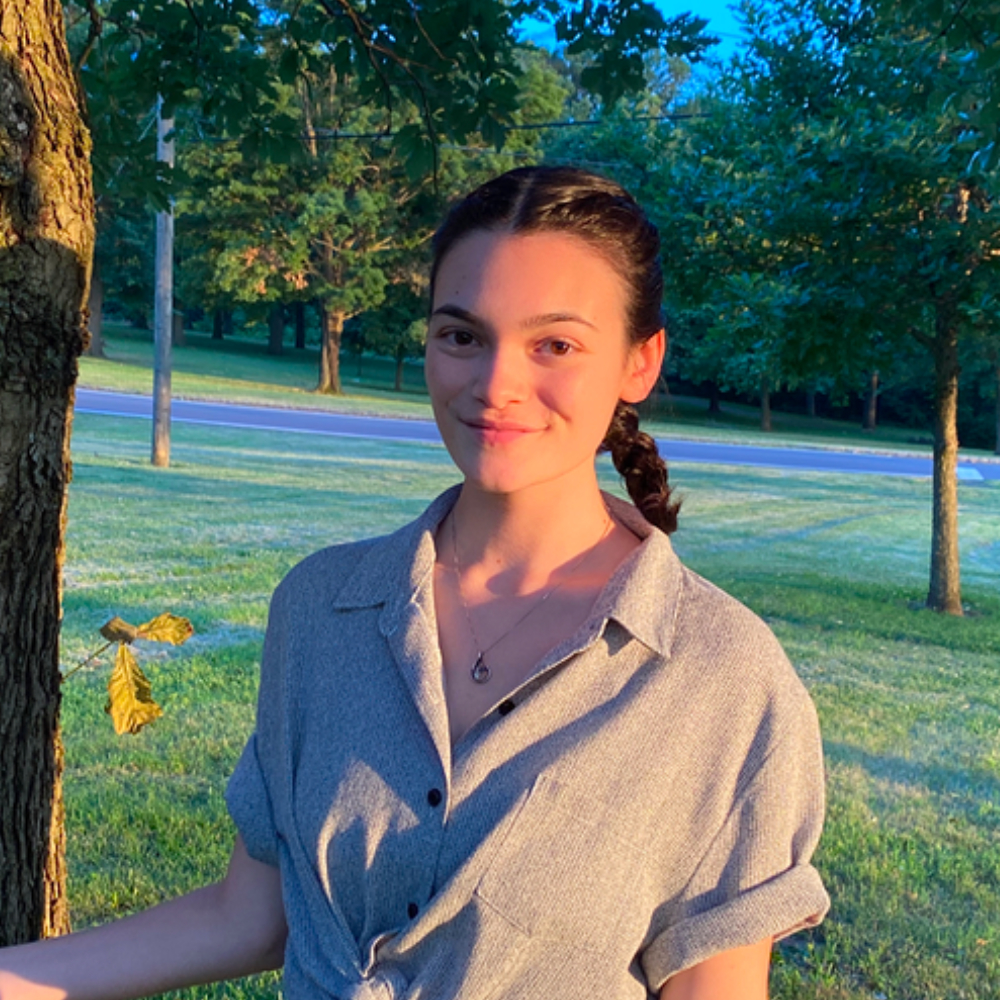 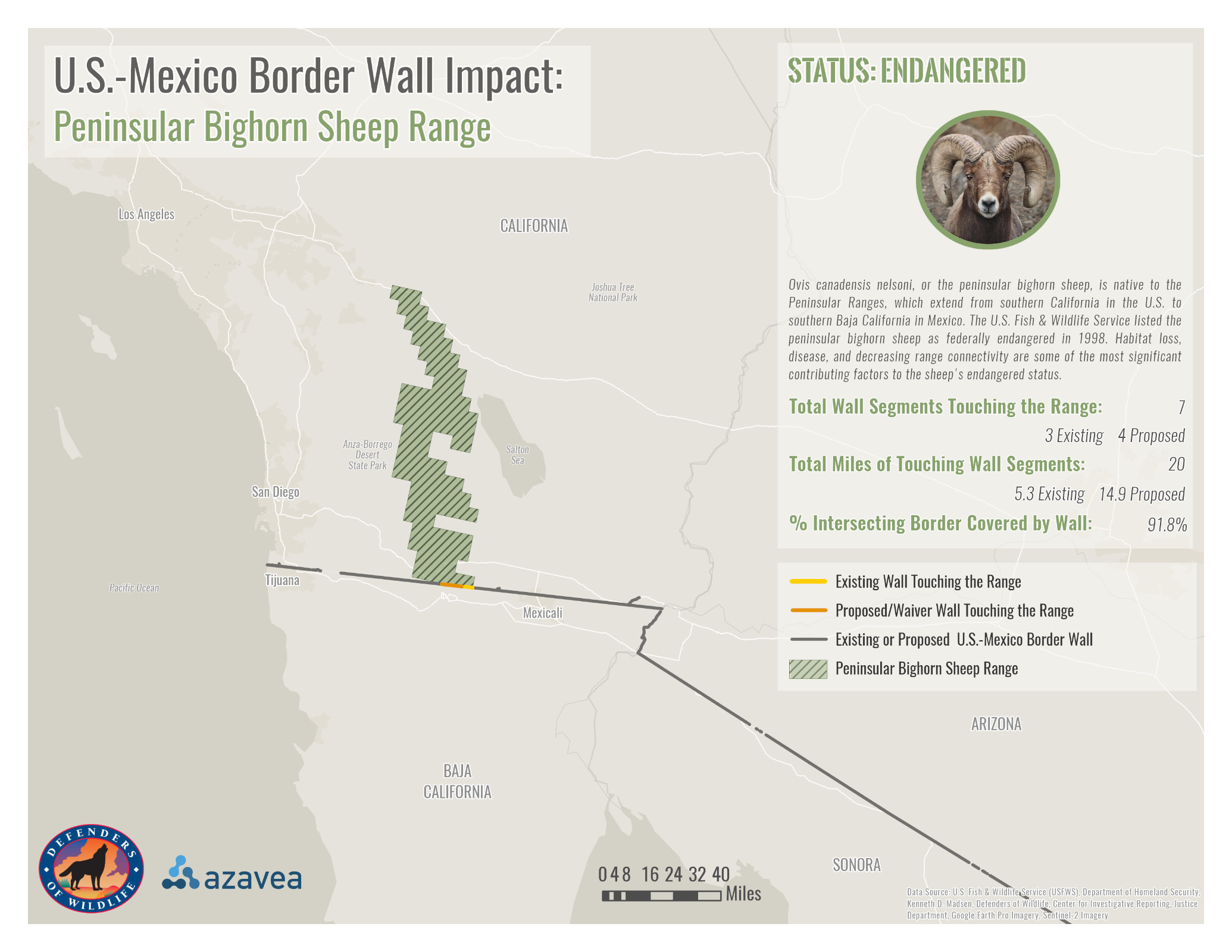 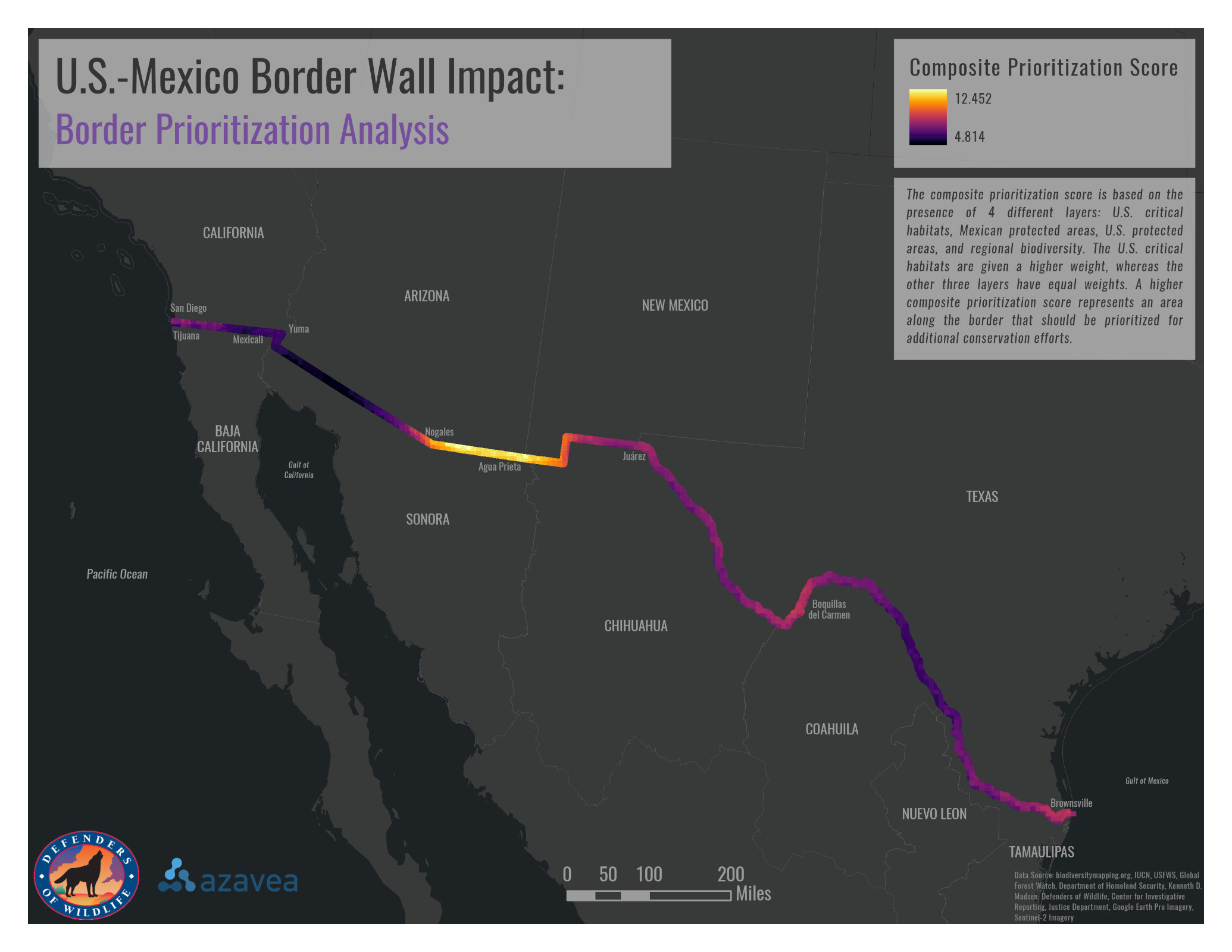 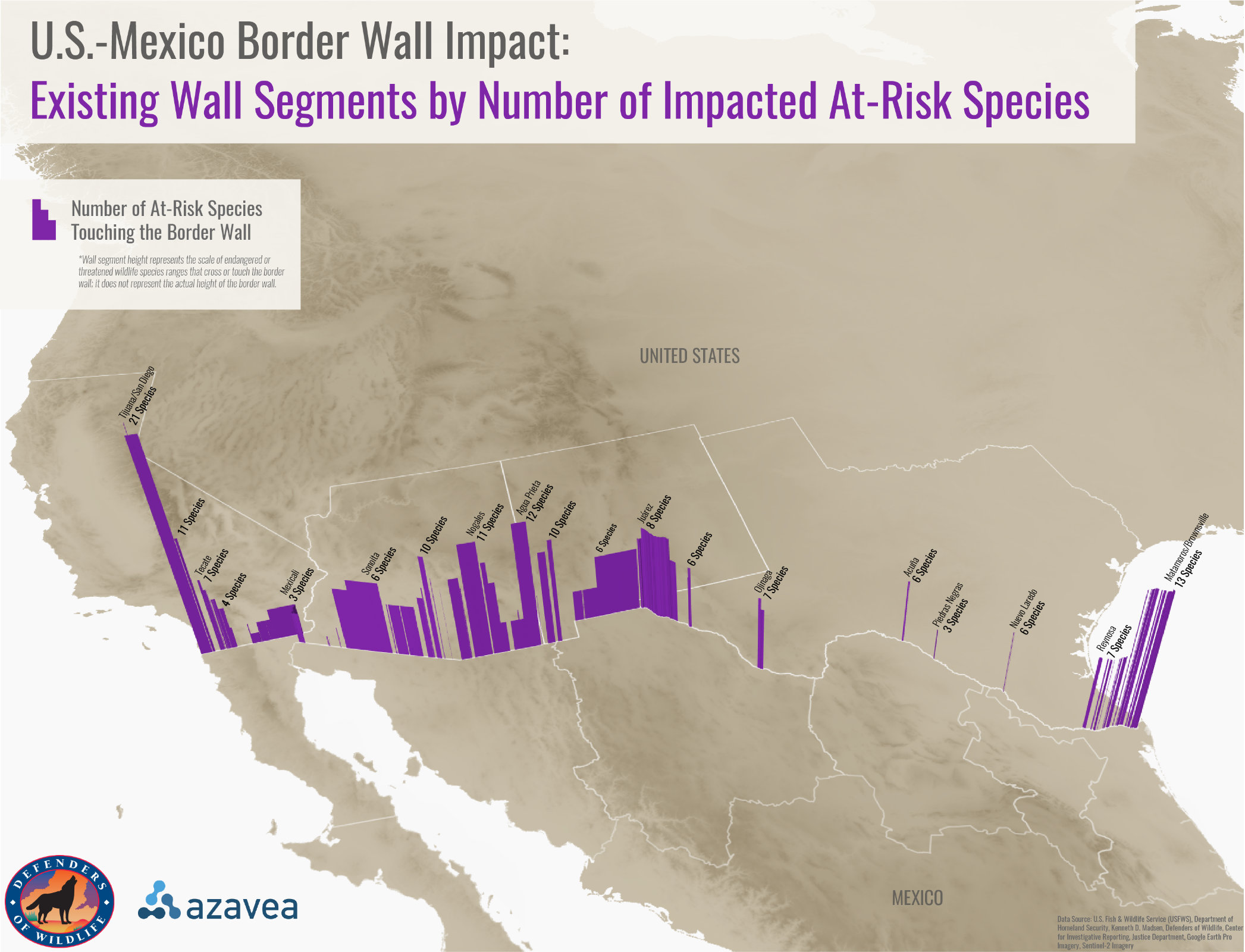 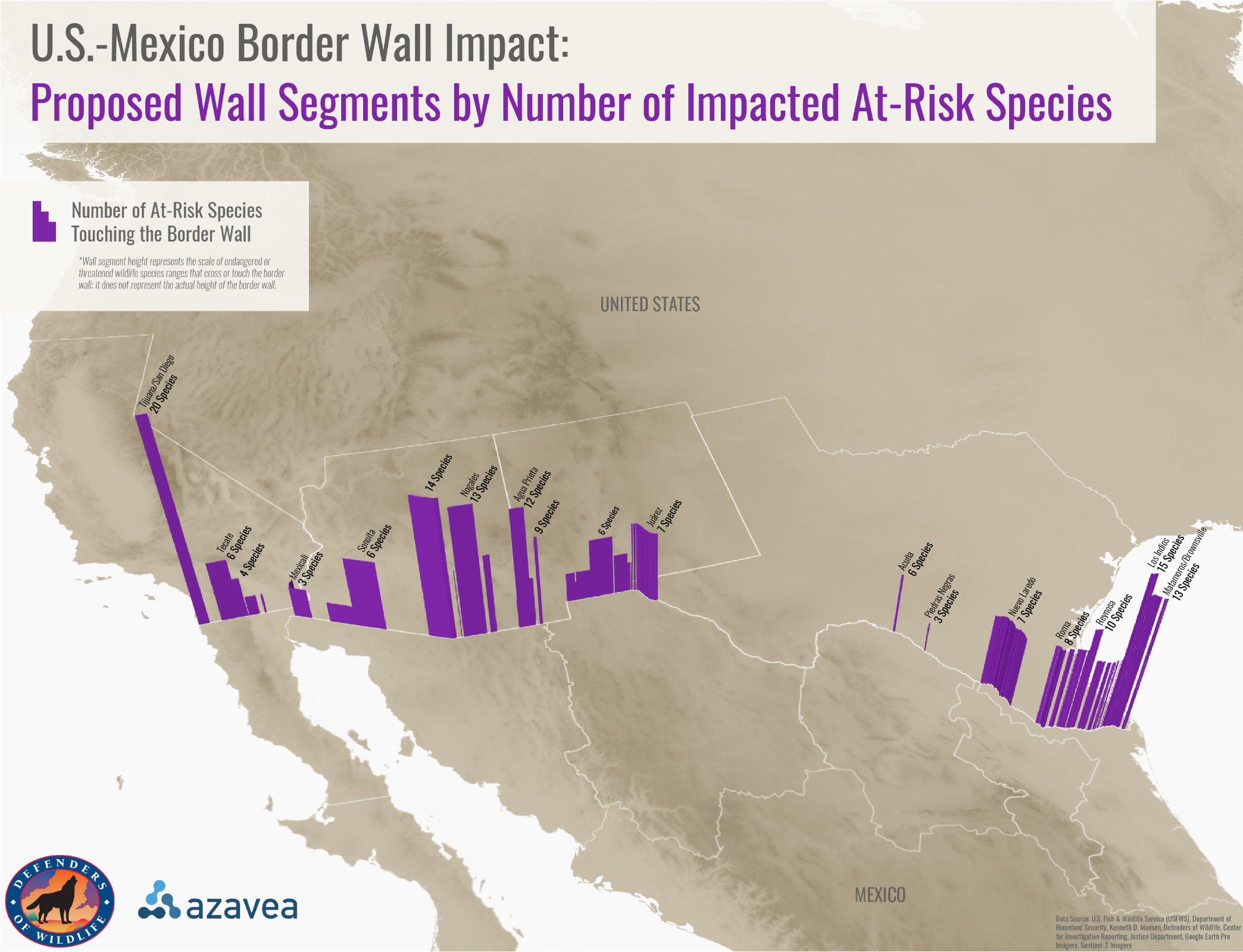