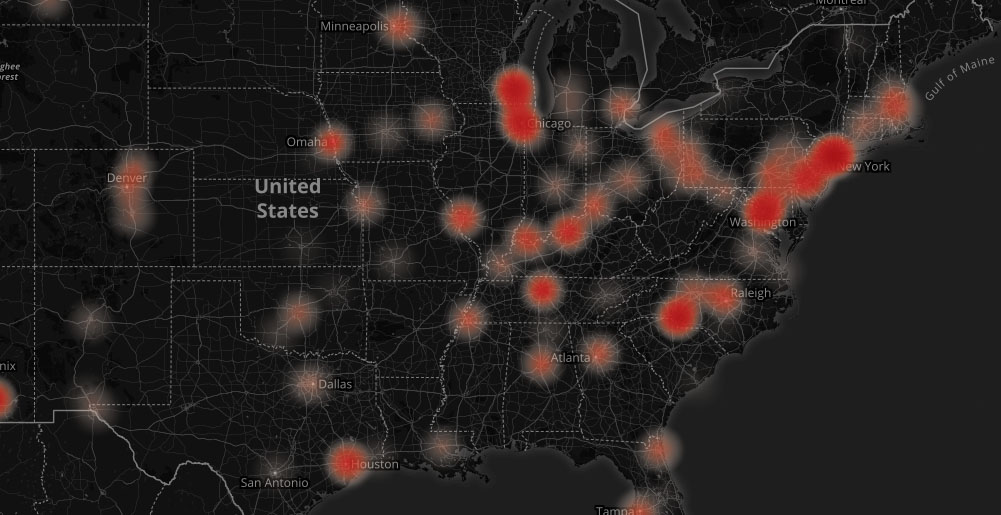 The Chemical Heritage Foundation (CHF) is committed to fostering dialogue on science and technology in society and to studying the past in order to better understand the present and inform the future. As part of CHF’s commitment to connecting historic scientific instruments to the present and making their stories relevant to today’s public, Annaka created an interactive air pollution visualization to accompany a museum exhibit about a historic smog sensor built in 1952 by instrument maker Arnold Beckman. This interactive air pollution visualization focuses on the six criteria air pollutants defined and monitored by the EPA from 1990-2015: nitrogen dioxide, sulfur dioxide, fine particulate matter (PM 2.5 and PM 10), carbon monoxide, lead, and ozone. Additionally, it includes interpretive information about the six criteria air pollutants. 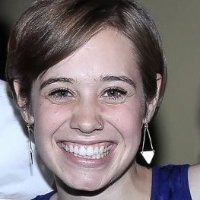 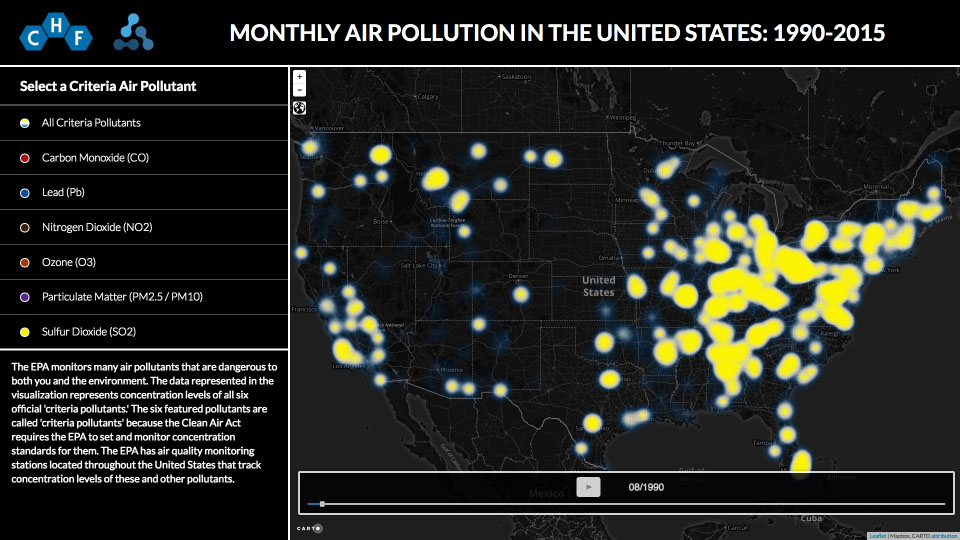